Spring Theme Fresh, colorful theme to brighten up your BlackBerry.

White Ninja Gobble ghosts on your Blackberry. Pocket Quran The holy book of Islam you can read on your phone. Pro Golf Paradise Exciting golf game on your Blackberry. The BlackBerry 6 browser, now running on WebKit, is mostly on par with what other phones are offering—since they're using WebKit too—but not exceptional.

It rendered most pages the way it should albeit still with no Flash , though in real world testing over Wi-Fi, it never beat an iPhone 4 on the handful of pages I tried, like Giz. Pinch to zoom can be laggy, particularly if a page is still loading. It is predictable and can be fairly smooth, once everything's loaded.


Oddly, the whizzy effects to twirl between tabs never stuttered. For instance, a threaded conversation doesn't show the sender of the email, simply the number of items and the subject. Moreover, for most people, the split between the phone's inbox and the server's—which doesn't exist with standard IMAP implementations, or a Gmail app—feels awkward.

The app itself is conservative, aesthetically.

There's a way to make email beautiful and functional; Windows Phone 7's proven it. The allure of BBM as the be-all, end-all of mobile instant messaging is slightly diminished as well, given that Google Talk for Android accomplishes most of what I'd want it to do, and crosses the boundaries between phone and desktop. The music and video apps are indeed nicer, even if RIM's implementation of perma-Cover Flow is gratuitous. Say you have an album queued up—above the player interface is a carousel of album art, repeated 10 times, or however many songs are on the album. You can flick through to jump to whichever track you want, but seeing the art repeated over and over is just odd.


I didn't get to test wireless desktop syncing, the feature I was most exciting about, unfortunately. It's strange that RIM sacrifices its own software at the whim of a carrier deal. BlackBerry Maps has been refreshed and made better, but you can't actually use it. You can sneak a peek at BlackBerry Maps if you try to preview your location inside of BlackBerry Messenger after sharing it. I wish I could've actually used it.

It's kind of an odd message to developers, whom RIM needs, in a way. BlackBerry's become a distant priority behind iOS and Android for many, and a lot of the apps that are cross-platform are grossly inferior or straight up ugly on BlackBerry. I'm thinking of Facebook and Foursquare, in particular. The distillation of this grand mishmash of observations and scenarios is this: BlackBerry isn't good enough anymore if you're comparing it to other smartphones. What does it do better than the rest?

And the answer is that for most people, in most situations, compared to Android and iPhone, not a whole lot. People who love BlackBerry exactly the way it is will like the Torch and BlackBerry 6, because it's pretty much the same. It offers a lot of marginal improvements in a lot of places—like the browser—even if it makes a mess of some things. That said, in a few months, they might like it a lot less. Nielsen numbers show that half of BlackBerry users are thinking about switching.

This won't change their mind. And even with all of those corporate accounts locked down tight, it's hard to say that's not a problem. Maybe RIM's too big, too entrenched to build the kind of phone that'll make people want a BlackBerry again.

But they could've at least given the damn thing a better screen. Everything good about BlackBerry is still there; it's just way less good compared to everything else in the year of our Lord two thousand and ten. The A. Filed to: Review Filed to: Share This Story. Deadspin The Concourse. View on mattbuchanan. Share Tweet. Kinja is in read-only mode.


We are working to restore service. Construction is also adequate, if not inspiring. The plastic back feels hollow and cheap with the mix of matt and glossy finishes tacky alongside the rubberised volume and camera buttons. In fairness the Torch does feel good in hand, BlackBerrys often do — but the 3. Infuriatingly, RIM still positions its 3. In short it feels like a design constructed by committee, an attempt to draw gasps which instead generates shrugs. 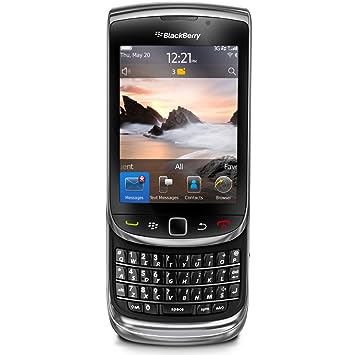 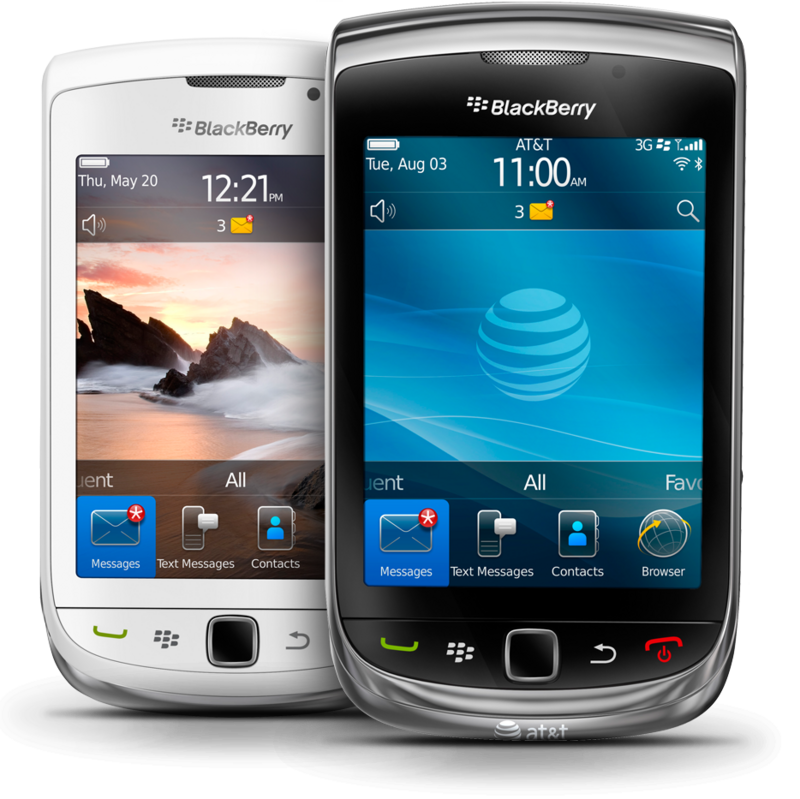